Next pages:
Paths of Glory - Squad Leader - Victory in the Pacific - Napoleon at Waterloo

Above: last 6 games I played

One of my big hobbies

Both on PC, as in company.

But what kind of games?

There are a lot of definitions of what a game is. Even more ways to divide them in subcategories. You could categorize based upon location: outside, behind your PC (nintendo, Wii) or at the table. Then there's "outdoor games", "computer games" and "tabletop games". Categorization is also possible based upon your playing components: dice games, boardgames, card games. But in any way you choose to divide and categorize, there're always games which fit into two categories and some games which fit in none. So hard it is.

About myself: regarding computer games I love PC gaming, mostly tactical and strategical games. I don't like nintendo or playstastion, mostly same sort of action games. I don't like the quick dexterity games. PC games I currently play are Call of Duty 4 (shooter, mostly online), Total War series (strategic&tactical; governing a clan or country and commanding a battlefield) and Armed Assault (mix between shooter and tactical. According to some the best modern warfare simulator)

And I love boardgames. Playing in company means 'playing boardgames' to me. I don't like crosswords (why do some people name that as 'games'? It entertainment, but it's not a game), dice games (dice only, like Yahtzee) and your standard card games. As soon as I detect the standard 52 cards stock, I feel tired. But I do like to play the Settlers of Catan cardgame, or Lost Cities. Both card games. No bridge or poker for me. I did my share of abstracts (chess, checkers, go, mancala) and miniature wargaming (mostly Warhammer but also some historical wargaming) but nowadays my main interest is boardgames. Also due to practical considerations.

For anyone without gaming experience, a speed course:

I think boardgames are best divided into 4 subcategories: company (family) games, wargames, eurogames and ameritrash. See picture. These categories do overlap and maybe you can even find a game which fits all criteria, but still I find it an useful division. They overlap, but they also contain each other opposites. These categories are based opun opinions and (heated) discussions on the world's biggest games site. The categories:

These are the boardgames most people will know. The games which are available in most shops: Monopoly, The Game of Life, Scrabble, Trivial Pursuit etc. Games an average family play with their kids and grandparents. Rules are simple, mostly 1 page, as are the options: many types feature only a one way track to move on (Game of Goose, Monopoly, Pachisi, Trivial Pursuit) so it's only "roll-and-move". 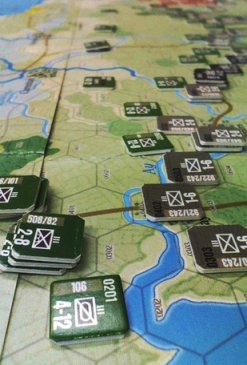 Wargames are games which simulate (a) war or a part thereof. Mostly we're talking boardgames, but other types of wargames also exist, like miniature wargaming. Unlike Mass Market games the focus tend to be on the game itself instead of being a social pastime with friends or family.  These games can be monster simulations about a single event like "The battle at Ligny in 1815" with 80 pages of rules. These ind of games you buy in specialized game shops or on internet. Examples are Paths of Glory, about the whole First World War in Europe, Victory in the Pacific, covering the epic struggle for control over the Pacific Ocean in the Second World War. And Squad Leader, which is also about WW2, but focuses on small scale infantry combat in general. While the first two games depict massive historical episodes, the latter is about battles between at most a few hundred soldiers. It gives you an idea of infantry tactics, the importance of individual leaders on the spot and why every foot soldiers feels a shiver when he hears the rumble of an approaching tank. 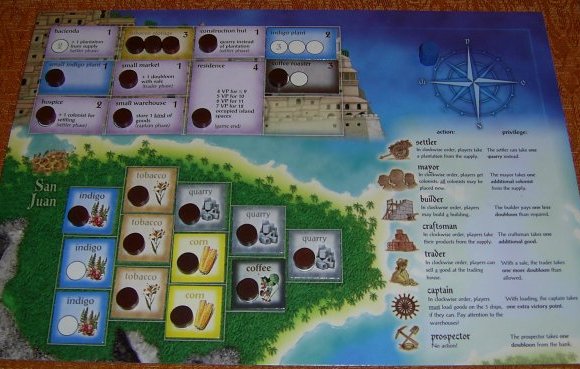 These are boardgames which found their way to the toy shops here in the last one or two decades. Most notorius is probably Settlers of Catan: this game was a breakthrough in gaming. At last, the average family slapped something else on the table as Monopoly, Way of Life and Risk. One eurogame which is very popular in the 'gamers scene' is Puerto Rico: a fantastic game which combines a number of revolutionary game mechanics. Each player rules a colony. Winning is done by scoring points. Which you get both for developing your colony and for shipping goods to the 'Old World'. To win you have to strike a balance between those two. It's a game without dice, but still unpredictable, primarily because of the actions yout co players take. The game is somewhat harder than 'Catan'.

But then, what is a eurogame? Hard to tell. Here are some elements, some clearly as defined by the 'anti-lobby':

I play (and own) games from each category. Mass market games I play with my family (Xmas &such), Eurogames with my wife & friends and wargames with a few like-minded :) I do own a few Ameritrash games, but for the most part my collection consists of Eurogames and wargames. 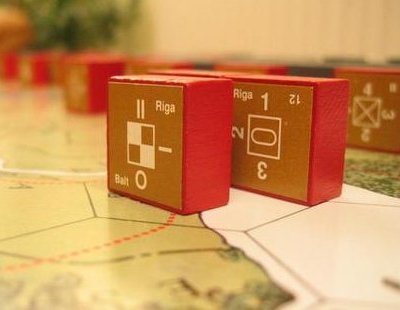 Wargame. Period. What's great about this (type of) game is, is that it's a 'block game': pieces are upright, like Stratego, creating a realistic sort of uncertainty about what you're up against. To top it, each unit has a strength, usually from 1 to4. When an unit receives combat damage, it's not suddenly removed (as in many games) but turned, so another strength is on the topside. In this way it's also possible to lure an opponent into believing that a big group of '1's is your main assault, while in fact the neglected relatively small group of '4'-tanks is the real threat.  Tactics which were also used in history. Picture left: in front a Russian '2'-headquarter, a 1-tank and in the background a '4'-infantry. 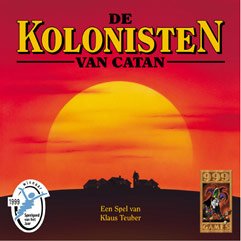 A real Eurogame. As said, this game was a breakthrough in main stream gaming. Finally something else to play in stead of Monopoly, Way of Life and Risk. The cozy feeling of building villages and roads, gather resources (wood, sheep, wheat, ore, clay) and trade with the other players. Upgrade your villages to cities. Just beware of the robber!... 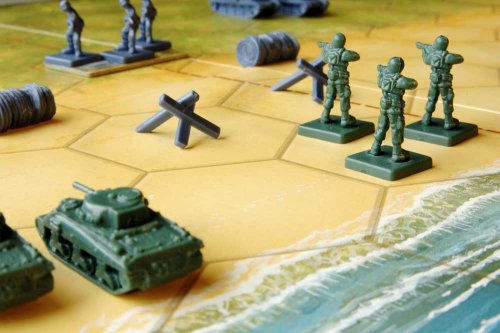 A wargame which is easier than many mass market games. Very accessible. If I was to put this game in one of the named categories, I would call it: Ameritrash in components, board & rules, wargame in theme but short and light enough to be a mass market game. Gamers talk about 'light' [easy rules] en 'heavy' [much rules]. An Ameritrash game with elements of other categories, thereby probably easy to love by many.

A real wargame, althouh there'r always wargamers who'll define anything lighter than what they play as a eurogame. This is a Card Driven Game, which means players have a hand of cards which they have to play in order to move armies on the board, let historical events occur or take other actions. More on my Paths of Glory page

Somewhere on the border between ameritrash and wargame is this juwel. Best played with five. Playable in a (often long) evening... A sort-of Risk-on-steroids: every player tries to gain control over half of ancient Japan. But unlike Risk, this game differs in sorts of troops: main armies and provincial garrisons, archers, swordfighters, untrained farmers-with-spear, etc etc. You can build castles. And even hire a ninja.

A very good (and old) wargame about the Second World War, almost at the lowest level: the Squad.... Units depict groups of 6-13 men, single ...Leaders, single trucks and tanks. See my SquadLeader page for more information.

Victory in the Pacific

An old wargame, and one still actively played in the 'wargame scene'. About Second World War's battle in the Pacific between the US and Japan to gain control. So light, more seasoned wargamers tend to jokingly call it "Yahtzee in the Pacific" but still a gem. See my Victory in the Pacific page.

A few of my favourite links: 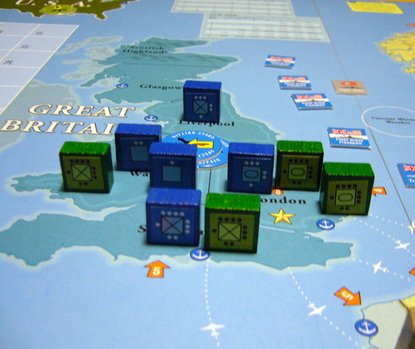 Game store The Joker, Oudegracht 230/A/224 in Utrecht(NL). Owners are fanatic gamers themselves, still very active. I always feel like I'm visiting, in stead of shopping. But somehow I always buy something...